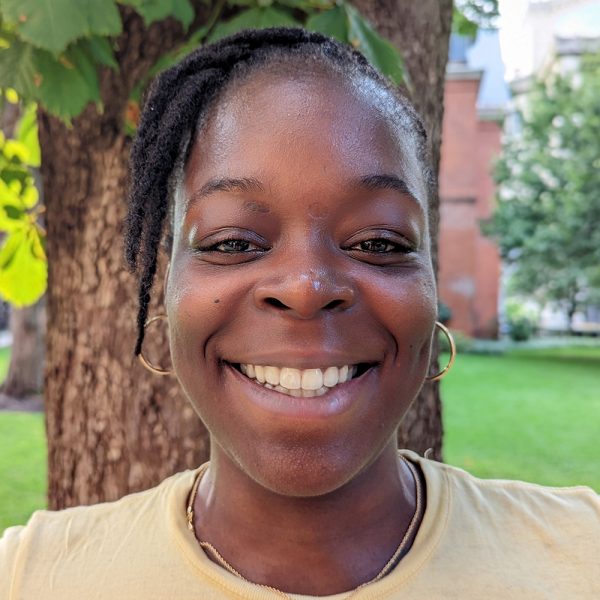 Abbie Bell
My name is Abbie Summer Bell and I am a New York City native. There are not many things I enjoy more than learning. I feel that every experience, whether good or bad, is a chance to learn, grow or just exist within the moment. I consider myself a life-long scholar. Thus, so far I have engaged in different forms of formal learning, acquiring many trades and earning different certificates and licenses. I was fortunate to have been given the opportunity to participate in the Justice-In-Education Intensive Writing course while incarcerated, a class that reignited my passion for writing and has encouraged me to work on my first book. I am ecstatic about this new journey with Columbia, and I am looking forward to being both part of the diversity of individuals in the JIE Scholars Program and to learn from some of the brightest minds alive. It is an honor. 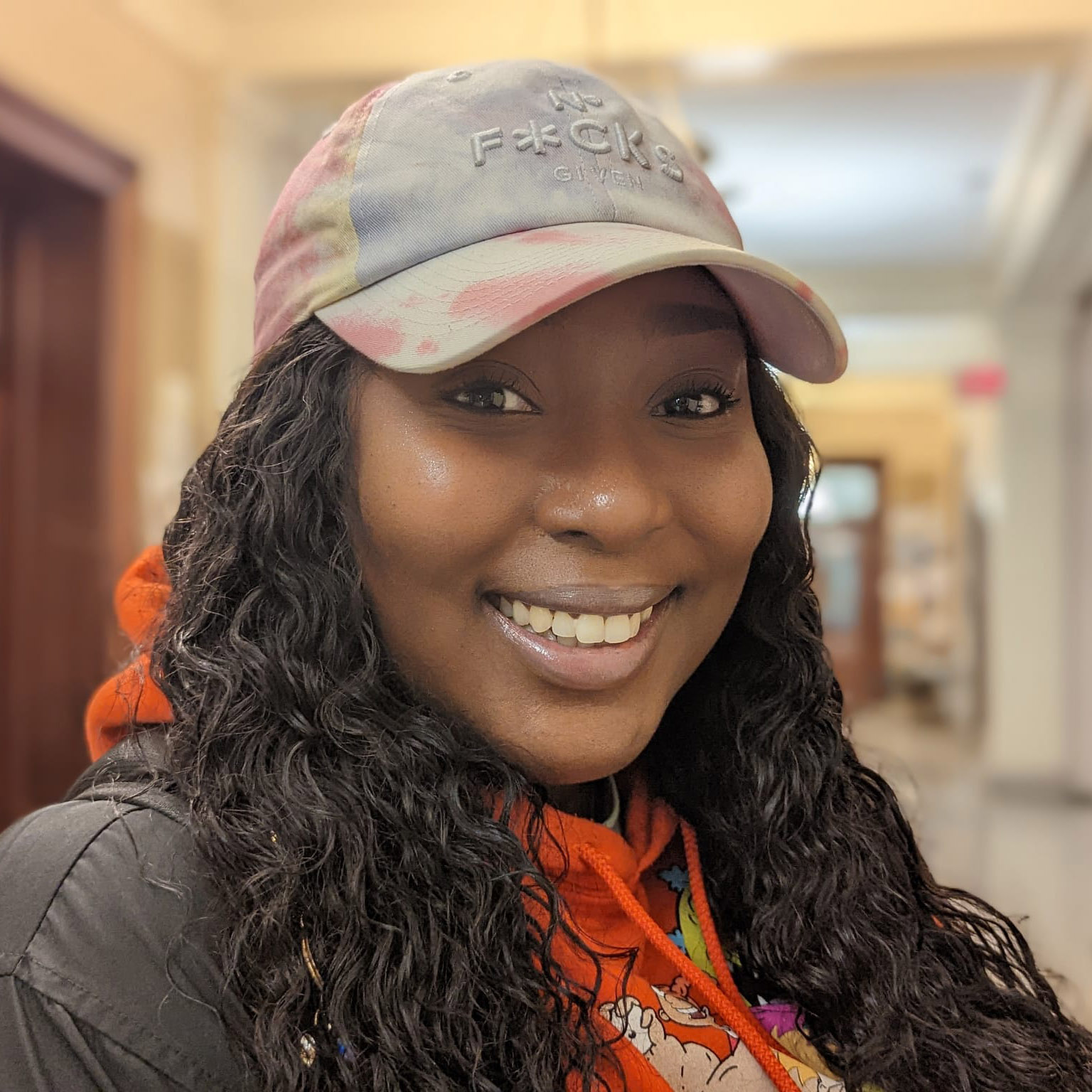 Dunasha Payne
Dunasha Payne is an alumna of Rehabilitation Through the Arts (RTA), an endeavor that led her to continue on her career path in arts and justice reform. She currently works with the Center for Court Innovation where she helps justice-impacted people navigate the justice system. She has facilitated various workshops, such as Storyteller Lab with Broadway Advocacy Coalition (BAC) and has helped young people navigate through real life situations by directing Improv based-shows. Dunasha is committed to continue giving back to the community, especially through mentoring and teaching young people. Dunasha has such passion for this work because of her lived experience that has afforded her insight and clarity of the justice system. She is able to relate deeply to the population that she serves in multiple communities. Dunasha helps to break barriers and to move the future of our young generation towards higher learning and skills. 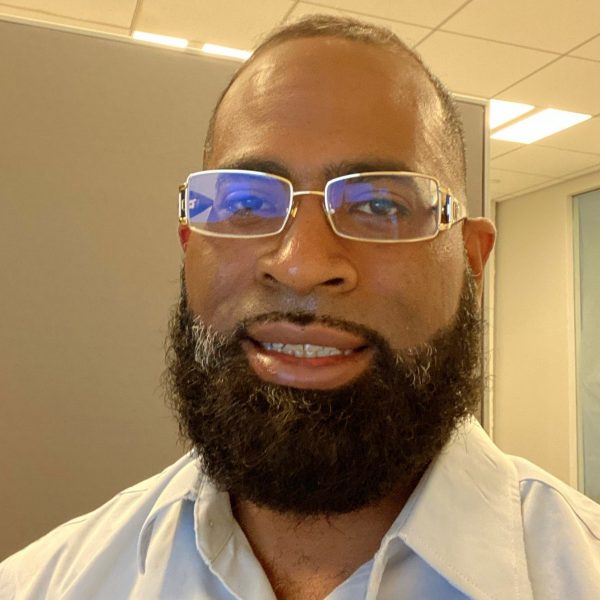 My name is Leonardo Alim Cepeda and I am 42 years old. I am Afro-Latino and both of my parents, now both deceased, were from Puerto Rico. I was born and raised in El-Barrio, also known as East Harlem. I have one child, a 21-year-old son who is entering fatherhood as well and I am engaged to get married. I am committed to obtaining a degree in social work.

I have been working within the field of social services since I came back to society. Since 2011 I have been working for WE CARE (Wellness Comprehensive Assessment Rehabilitation and Employment Program). I stand for social justice, and I am currently working on starting a small nonprofit organization called Atrevete, a program that will address issues of prisoner reentry and will provide gang intervention, prevention, and alternatives to violence.
I have been involved with the criminal justice system since I was a teenager and I spent my juvenile years in NYS Division for Youth (now OCFS), prior to my adult incarceration. All these years that I spent within the criminal justice system have motivated me to start a nonprofit organization within the field of social services. I became a debater on criminal and social justice issues with the Arthur Kill Debate Team. I earned a certificate in ministry and human services from Rising Hope, and have worked with the Youth Awareness program (similar to Scare Straight Program without the scare tactics). Every Saturday I volunteer with Citizen Action of New York.
I want to be a man of action not just one with ideals. 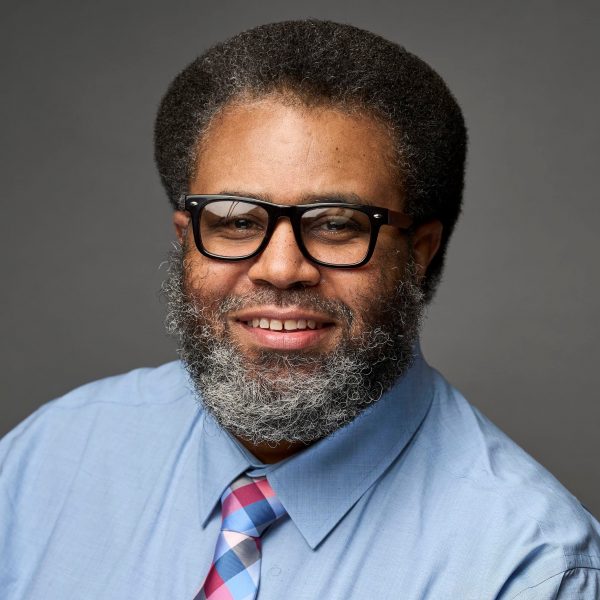 Roger V. Smith, II (Jamaal Smith)
When I entered federal prison, I had no idea I would find my life’s purpose as an advocate for those who were wrongfully convicted. That negative experience showed me how to better appreciate the criminal justice system, and the value of fostering a deeper understanding of the mental and societal impacts of prosecutorial misconduct.

The more I’m blessed to understand the miscarriages of justice that exist in our legal system, the more passionate I am about advocating for those who were unjustly convicted because of malfeasant prosecutors.

I hope to continue seeking opportunities to effect systemic change and ways to expand my involvement in advancing educational policy to create a more equitable criminal justice system. I earnestly pray that my story, and others like mine, will awaken the public by shedding light on similar cases of a countless number of individuals still incarcerated as victims of prosecutorial misconduct and miscarriages of justice. 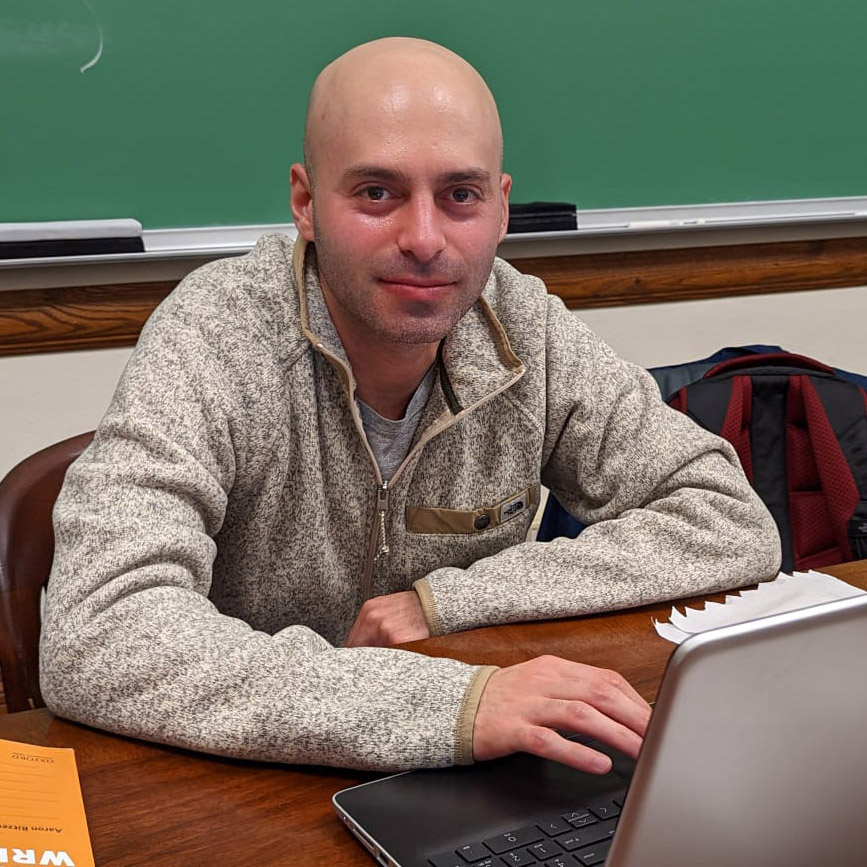 Zachary Witman
Zachary Witman is a former juvenile lifer from Pennsylvania who is passionate about criminal justice reform.

Upon entering the prison system when he was twenty years old, Zachary became a tutor and teacher’s aide in an Adult Basic Education classroom—where he contributed to dozens of men earning their GEDs. His time spent in this setting encouraged him to pursue his own education, and so he began his college career in prison by taking correspondence courses through Ohio University’s Correctional Education Program.

After his release, Zachary earned an Associate Degree in Paralegal Studies from Harrisburg Area Community College (HACC), graduating as a Phi Theta Kappa Honor Society member and a HACC Honors Program Scholar in December 2021. He has since used his experience and knowledge to work with such organizations as Straight Ahead, the Lancaster County Reentry Coalition, and the Lancaster Bail Fund to advocate for comprehensive changes to the criminal justice system.

As a Justice-in-Education Scholar, Zachary plans to focus on studying legal philosophy in order to gain a deeper understanding of the ways in which we interpret and apply elements like logic, ethics, morals, and knowledge to the development of our laws.