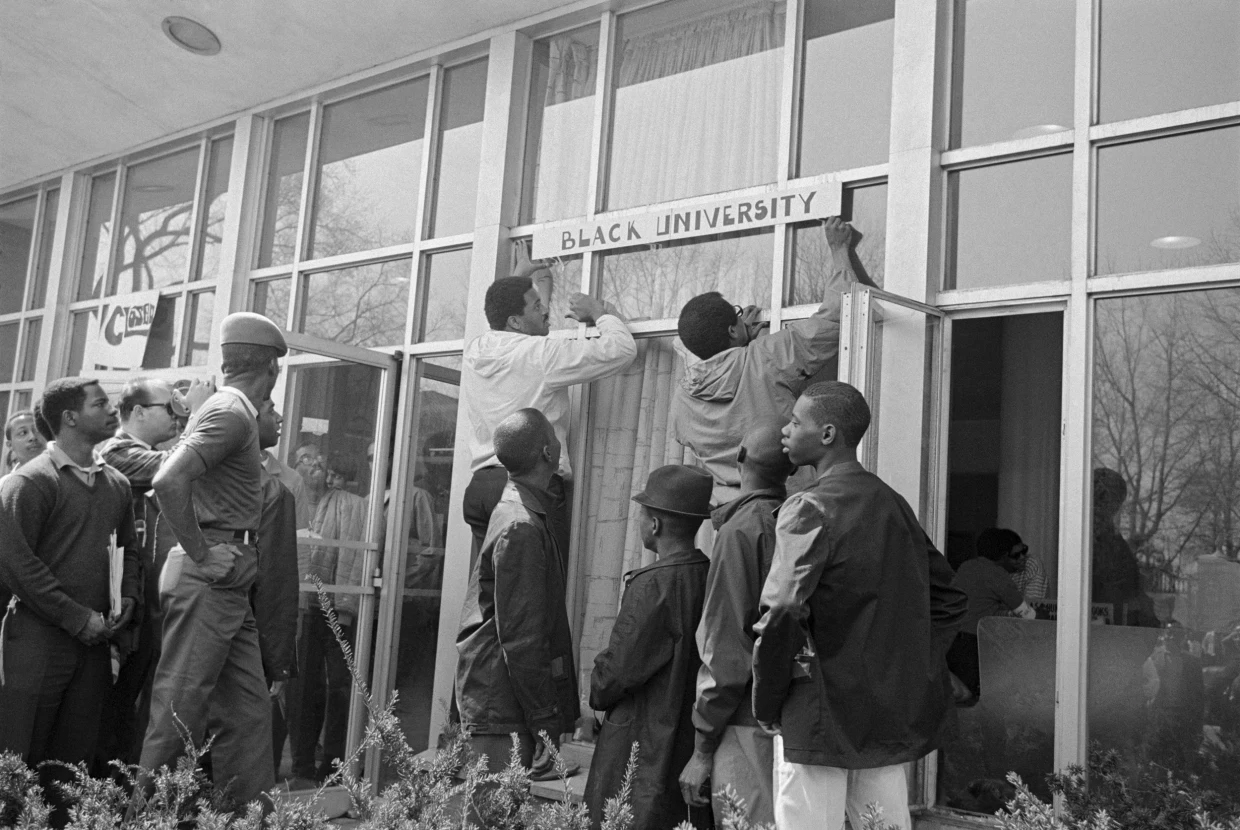 In the summer of 1963, Moses Hadas (1900-1966), Jay Professor of Greek at Columbia, used what was then a new AT &T technology to deliver a series of telelectures. Passionate about transmitting the classical legacy to the broadest possible audience, Hadas delivered 18 lectures to students at Historical Black Colleges and Universities in Mississippi and Louisiana. The initiative, sponsored by the Fund for the Advancement of Education (funded by the Ford Foundation), allowed the famed classicist to deliver lectures on the “Great Ideas of Antiquity” via telephone to students whose lives in segregationist states were distant in many ways from those of his Columbia students.

Materials pertaining to these historic lectures will be presented by Rachel Hadas — poet, translator, educator, essayist, and the youngest daughter of Moses Hadas. Using these materials as a starting point, Hadas, Roosevelt Montás, and Dan-el Padilla Peralta (SOF 2014-16) will discuss the context of these lectures and the cultural shifts that have had an impact upon pedagogy and technology, the classical tradition, and equity in education– all issues which, sixty years later, remain not only relevant but urgent.

Rachel Hadas is the recipient of many honors, including a Guggenheim Fellowship, and is the Board of Governors Professor of English at Rutgers University-Newark, where she has taught for many years. Her recent books of poetry include “Pandemic Almanac” (2022) and “Love and Dread” (2021); “Piece by Piece,” selected prose, was also published in 2021. A translator as well as a poet and essayist, she is among contributors to the forthcoming “Tales of Dionysus,” a translation by over forty scholars of the “Dionysiaca” of Nonnus. She has also translated the Iphigenia plays and the Helen of Euripides.

Roosevelt Montás is a Senior Lecturer in American Studies at Columbia University and director of its Freedom and Citizenship Program, which introduces low-income high school students to the Western political tradition through the study of foundational texts. From 2008 to 2018, he served as director of Columbia’s Center for the Core Curriculum. He is the author of Rescuing Socrates: How the Great Books Changed My Life and Why They Matter for a New Generation, (Princeton University Press, 2021).