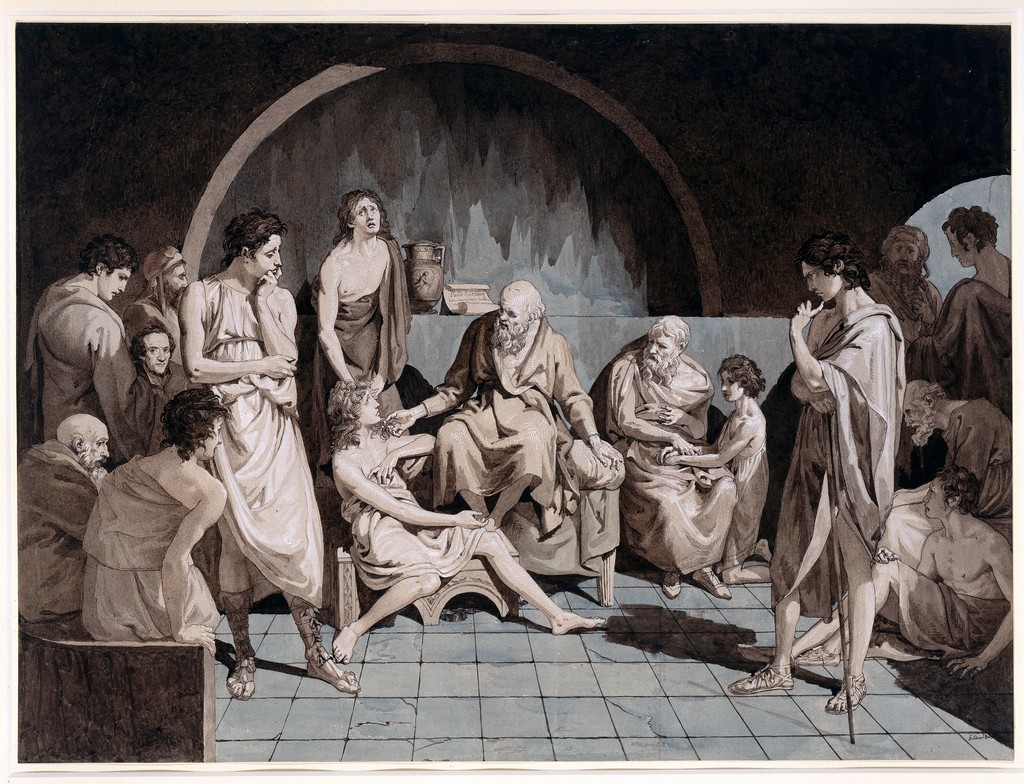 The Long March of Incarceration: from Ancient Prisons to Incarcerated Slavery

The Long March of Incarceration: from Ancient Prisons to Incarcerated Slavery with Marcus Folch and Neni Panourgia

There was a point in human history prior to which there were virtually no prisons and another point after which prisons were quite common. For the peoples living along the ancient Mediterranean, the transition from the first point to the second coincided with the formation of complex, urban societies in North Africa (especially Egypt), the Near East, and Greece & Rome.

Marcus Folch examines how prisons first developed from forms of ancient slavery and later became central to managing city-states and empires. He will also look at prisons in these ancient societies comparatively: with a view to our historical moment and especially to the emergence of mass incarceration in the 20th and 21st centuries.

Marcus Folch is Associate Professor and Director of Undergraduate Studies in the Department of Classics at Columbia University. He joined Columbia in 2009, having received his B.A. in Classics from Cornell University in 2000 and his Ph.D. (also in Classics) from Stanford University in 2006. He is the author of The City and the Stage: Performance, Genre, and Gender in Plato’s Laws (Oxford University Press), and his interests include ancient Greek literature, philosophy, rhetoric, performance studies, gender theory, and the history of punishment and incarceration. His second book, Bondage, Incarceration, and the Prison in Ancient Greece and Rome: A Cultural and Literary History, offers (as the title suggests) a history of incarceration and the prison in the ancient world; it is under contract with Oxford University Press. He is the author of several articles on ancient Greek literature, philosophy, and the history of incarceration.

Neni Panourgiá is an anthropologist, the Academic Adviser at the Justice-in-Education Initiative, and Adjunct Associate Professor at the Prison Education Program at Columbia University. She has carried out ethnographic work on the meaning of history and politics, the institutionalization of the commons, and on confinement, torture, and the apparatus of discipline. Her books have received many awards including the Victor Turner Prize for Ethnographic Writing, the Edmund Keeley Book Prize in Modern Greek Studies, the PROSE award, the Chicago Folklore Prize, and the International Society for Ethnohistory. Her essays can be found in Mousse, Documenta, American Ethnologist, angelaki, Public Culture, and elsewhere. Her new book Λέρος: Η γραμματική του εγκλεισμού (Leros. The Grammar of Confinement) was published in July 2020 in Greek (Nefeli Publishers). It is in its second edition and is forthcoming shortly in English.

This event is part of our Justice Forum series, a forum for the discussion of books and ideas on justice, equality, and mass incarceration.