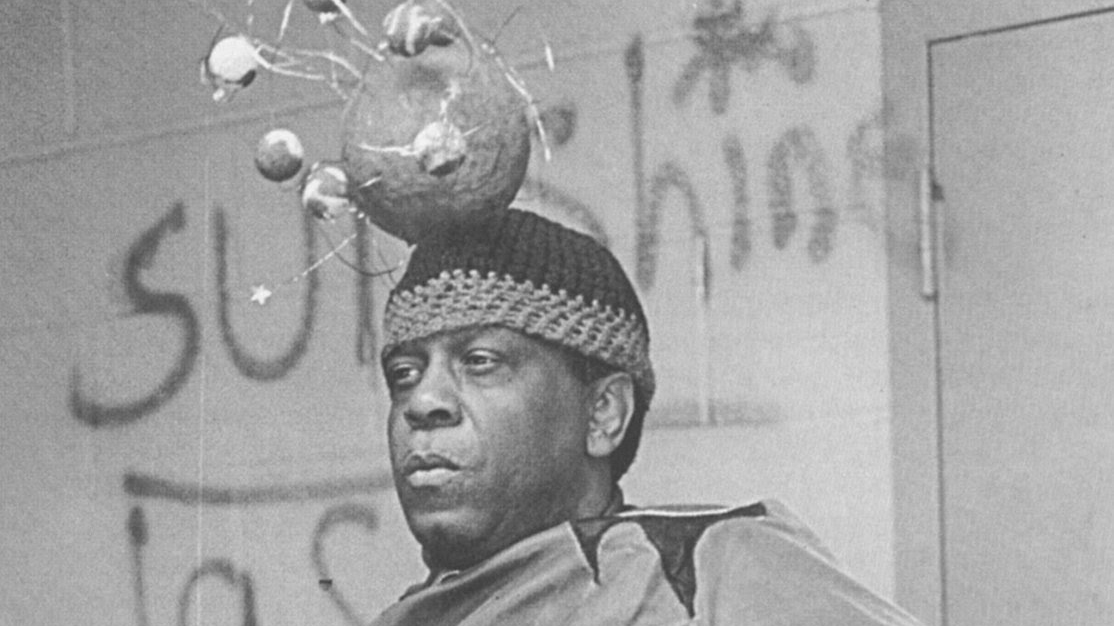 Black Music and the Elision of Black Composers

Adegoke Steve Colson and Michael Veal discuss jazz, performance, and Black music, framing the development of Black music within the context of systemic racism and the attendant historical exclusion and suppression of Black composers.

Adegoke Steve Colson has performed internationally as leader of ensembles ranging from trios to orchestras. His work is recorded on labels including Columbia/Sony, Evidence, and Black Saint. Ade has received several commissions and awards for music composition; many speak to social justice and history. His music has been compared to Monk, Mingus, and Ellington as well as Ives, Berio, and Stravinsky. Projects have included such notables as David Murray, Henry Threadgill, Anthony Davis, Andrew Cyrille, Rachelle Farrell, Joseph Jarman, Reggie Workman, Tyshawn Sorey. While at Northwestern University School of Music, Steve helped plan the historically recognized 1968 Takeover of the Bursar’s Office in response to the injustices he and other black students were experiencing. He formed his first band – The Life and Death Situation. He and wife Iqua started their Silver Sphinx label issuing Triumph! in 1980. It was released in the compilation Freedom, Rhythm & Sound in 2011, heralding them as independent musicians along with Maurice White, John Coltrane, Sun Ra, Mary Lou Williams and others– crediting them as the early roots of the “indie” movement. ” Music from “…as in a Cultural Reminiscence … ” can be heard here with Amiri Baraka.

Always in education, Adegoke is Jazz artist in residence at Cicely L. Tyson School of Performing & Fine Arts and Professor in Bloomfield College Creative Arts & Technology Department. Most recently, he was the recipient of a Creative Residency from South Arts. and the presentation of his latest work which stems from this fellowship – was reviewed in the New York Times.

Michael Veal is the Henry L. and Lucy G Moses Prof Music Dept; Prof Afr Am Studies, American Studies, at Yale University where he has been a member of the faculty since 1998. Before coming to Yale, he taught at Mount Holyoke College (1996 – 1998) and New York University (1997-1998). Veal’s work has typically addressed musical topics within the cultural sphere of Africa and the African diaspora. His 2000 biography of the Nigerian musician Fela Anikulapo-Kuti uses the life and music of this influential African musician to explore themes of African post-coloniality, the political uses of music in Africa, and musical and cultural interchange between cultures of Africa and the African diaspora. His documentation of the “Afrobeat” genre continued with the 2013 as-told-to autobiography Tony Allen: Master Drummer of Afrobeat. Professor Veal’s 2007 study of Jamaican dub music examines the ways in which the studio-based innovations of Jamaican recording engineers during the 1970s transformed the structure and concept of the post-WWII popular song, and examines sound technology as a medium for the articulation of spiritual, historical and political themes. His forthcoming book Wait Until Tomorrow surveys under-documented periods in the careers of John Coltrane and Miles Davis that encapsulate the stylistic interventions of “free jazz” and “jazz-rock fusion,” and draws on the language of digital architecture in order to suggest new directions for jazz analysis.